Get Started with a 7-Day Free Trial of Celtx.
At the end of your trial you'll have the option to upgrade or to stay free. 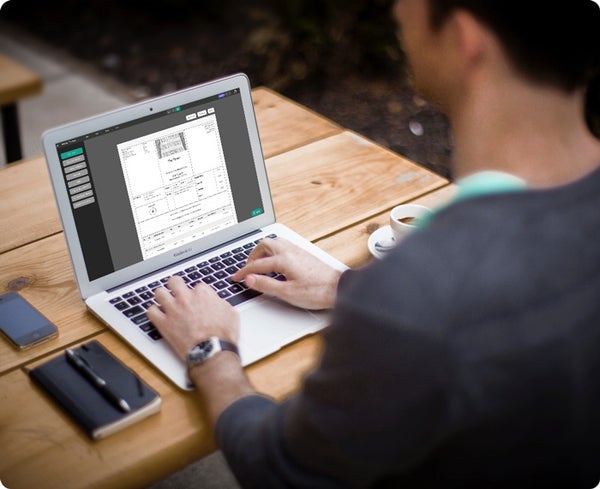 Streamline the time-consuming process of manually preparing a call sheet with the Celtx Call Sheet Creator. Automatically generate accurate call sheet documents in seconds with data pulled from your script, schedule, and production catalog so you can keep your cast and crew informed about the day’s shoot.

What is a call sheet?

A call sheet is a document used in video production to outline the day's shooting schedule. It includes the times and locations of each scene, the cast and crew involved, and other pertinent information.

The call sheet is distributed to the cast and crew before the start of each shooting day and serves as a reference guide to ensure the production runs smoothly and everyone is on the same page.

Preparing an accurate call sheet is essential to keep your video production on schedule. If you’re new to filmmaking or need a refresher, read Celtx’s helpful article on what is a call sheet. 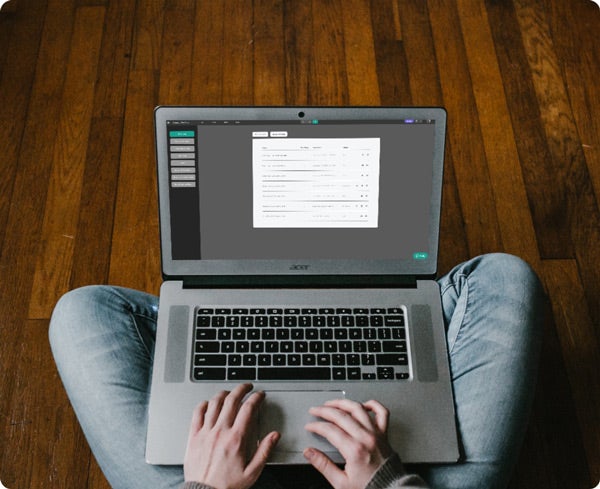 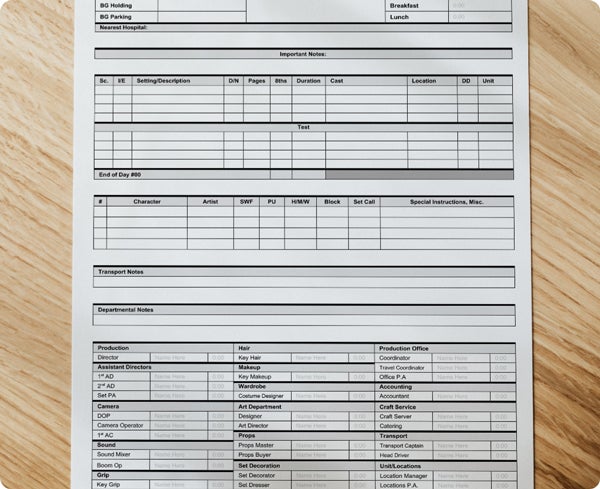 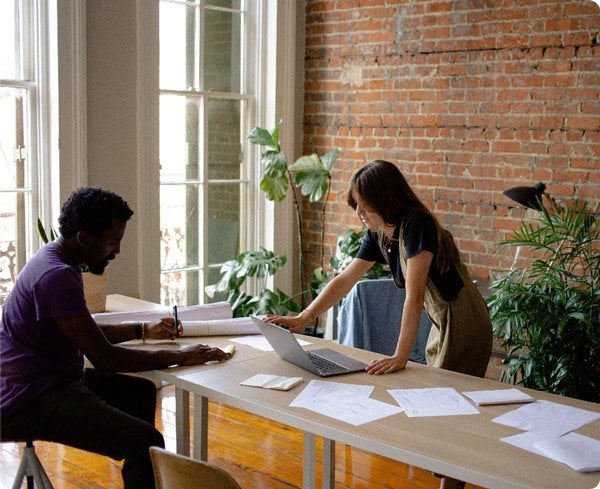 Key elements of a call sheet

Once you’ve finalized your stripboard and calendar, you’re ready to generate and distribute call sheets to the cast and crew. While no two call sheets look the same, they typically include the following information.

Include the title, contact information, and a general production overview for the cast and crew.

Refers to the day number and the total number of shoot days in the production. So, for example, “Day 3 of 10” means the third day of a 10-day shoot.

Indicates what is on deck for shooting tomorrow, so your crew can prepare.

Lists the scenes scheduled for filming that day. Includes the scene number, the location, the time, and other details from the stripboard. Scene lists are ordered chronologically, starting with the first scene of the day, and used as a reference for the production team to keep track of completed scenes.

List the site(s) of the day's scheduled shoot and include directions on getting there.

Indicates the main base of operations for the day’s production and where meetings and meals are served throughout the day.

Notes about the forecasted weather, including rain, wind, and temperature, are especially important when a shoot takes place outside.

Include information about on-site parking and safety equipment required on set and other need-to-know information.

Indicate the transportation needs of the cast and crew, such as pick-up times and places, the time of arrival, and any other pertinent information. 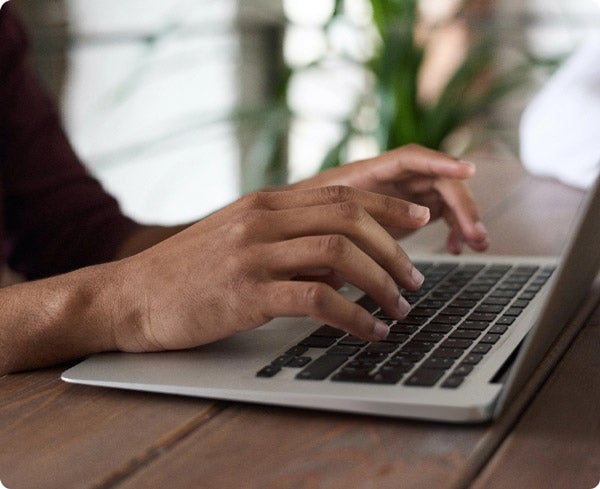 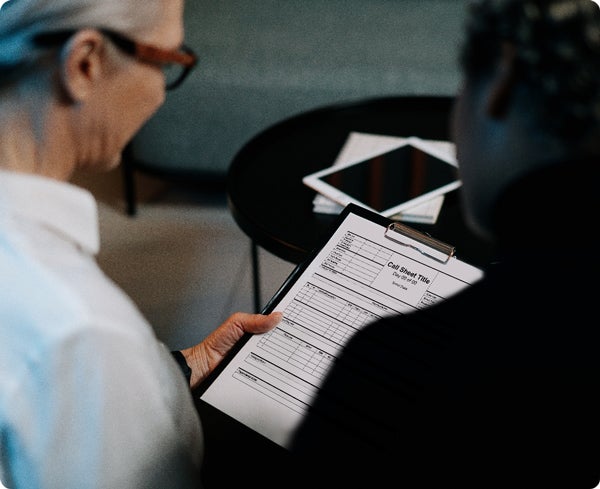 How to use a call sheet

Celtx's free call sheet template is a great way to keep your cast and crew organized. Before distributing your call sheets, refer to this checklist to spot mistakes and ensure you’ve included all the necessary information:

Do you need to quickly and accurately create call sheets for your next shoot? Look no further than the Celtx Call Sheet Creator. This powerful tool generates accurate call sheets in seconds, saving you time and effort. Try it free for 7 days.

Used by writers in 180+ countries 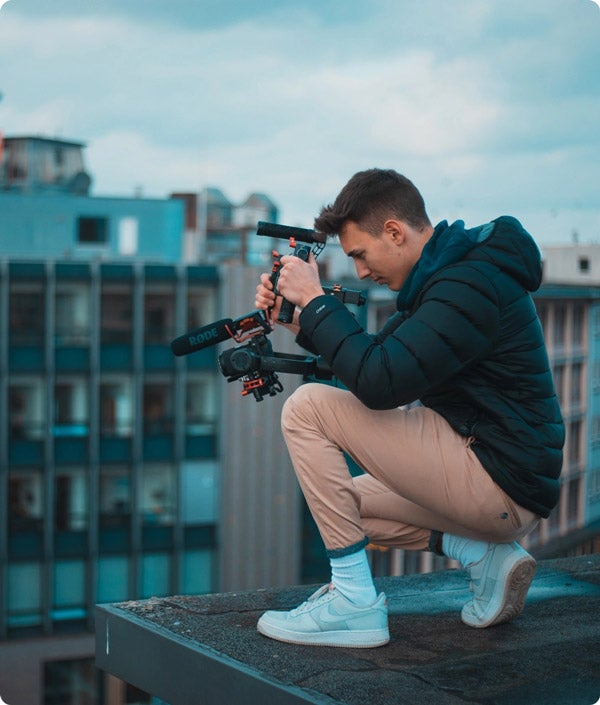 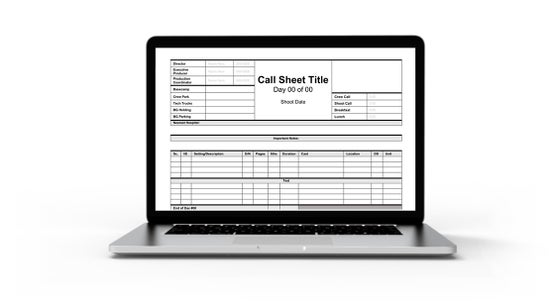